Floor van de Pavert About me

I am a serial entrepreneur with a passion for science.

My background lies in experimental physics and I combine this with experience in policy and organisation of science, business development, sales and marketing. I work as an independent consultant in the field of innovation management for quantum and nano science.

In my work I combine an enthusiastic and convincing personality with a no-nonsense rational mentality.

My current and past freelance projects include 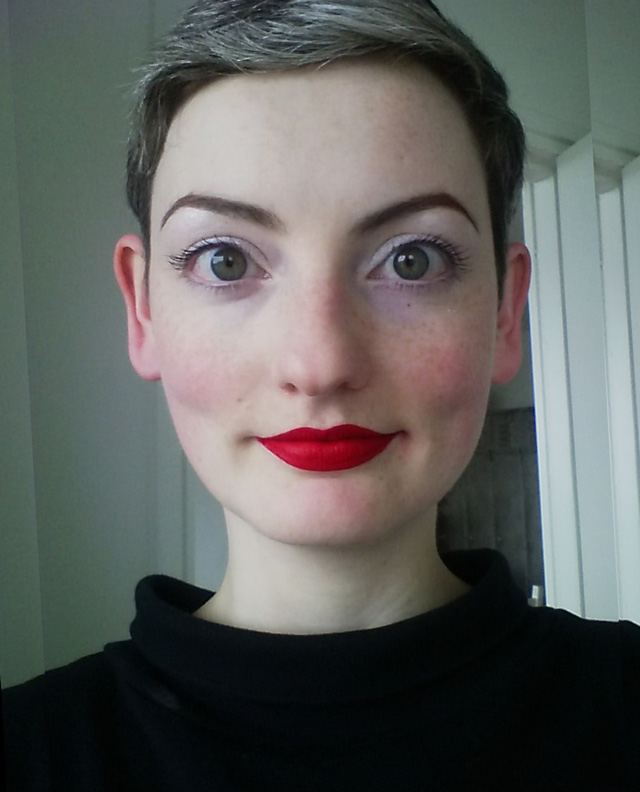 Since 2016 I am owner and founder of SuperBra, a lingerie retail chain store. I combine my work for SuperBra with consultancy work in the field of quantum and nano science and high-tech startups.

From 2011 to 2013, I was CEO of Single Quantum BV and in this role responsible for general and strategic management, as well as for sales and marketing. Single Quantum is a spin-off of fundamental quantum photonics research at the Delft University of Technology, the Netherlands. The company develops and commercializes superconducting nanowire single photon detectors for the scientific market and for industrial applications. In 2011, I founded this high-tech start-up together with two scientists.

Between 2008 and 2011, I worked as a programme officer at FOM, the Dutch funding agency for physics research. At FOM, I was responsible for policy development in the fields of nano-scale physics, international research affairs and tech transfer, including start-up companies and IP management. Before that, I worked two years as a strategy consultant at Andersson Elffers Felix. I studied Experimental Physics at Utrecht University, the Netherlands.

I love to give presentations on entrepreneurship, the lingerie industry and/or bra fitting. If you would like me to speak at your event or participate in your podcast, please contact me.

Below a selection of the talks I have given and podcasts I have participated in: 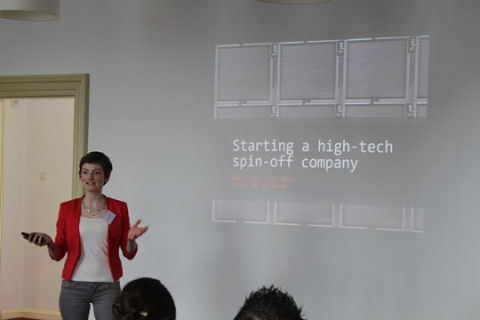 And now for something completely different: apart from my other activities I am also founder and owner of SuperBra, a retail chain for lingerie and swimwear. SuperBra has a web-shop and two physical shops: one in Rotterdam and one in Utrecht. All shops have 96 bra sizes in stock and our specialty is finding your perfect fit. SuperBra's mission is to increase women's self esteem with wellfitting lingerie. SuperBra's core values are expertise, quality, affordability, diversity and body positivity.

I am always interested in connecting with entrepreneurs and other people who are working on promoting entrepreneurship. 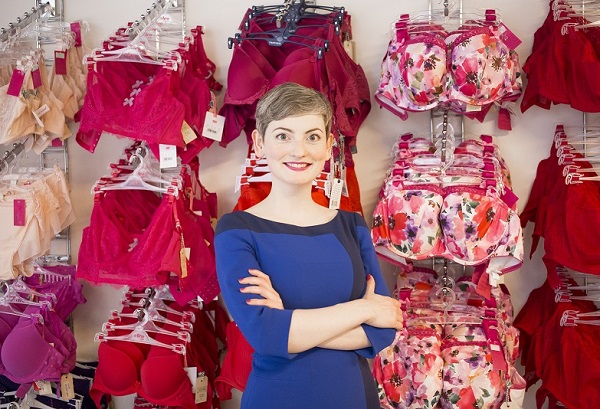